The Generals Basketball Club strives to provide the opportunity for participation for all levels of players in the game of Basketball in Bendigo.

The Generals Basketball Club strives to provide the opportunity for participation for all levels of players in the game of Basketball in Bendigo. Our club is committed to providing a leadership role in the promotion and development of basketball with particular emphasis upon:

All Generals teams should have a Coach and a Team Manager. It is not always possible for the club to supply a Coach so we ask that if any parent who is willing to volunteer their time to coach their child’s team, the club is willing to assist with the cost of Coaching Clinics etc. The Team Manager is usually a parent of a player in the team. Their role is to assist with the collecting of the money from each player each week and make payment for the team through the Teammo app and liaise between the Coach and the Committee. They may also prepare a Scoring Roster for the team or make sure that the team has someone to score for them on a weekly basis. Every team must supply a scorer each week.

Welcome to the Generals Basketball Club Inc. We have been operating since approximately 1976.

We are currently one of the largest and oldest clubs in the the Bendigo Basketball Association.

The Executive Committee, Coaches and Team Managers are volunteers who give up their time to administer the club to keep it a successful and financially viable club.

The Committee also encourages Coaches or Team Managers from each team to attend the Generals Basketball Club Committee Meetings. This is a great way to find out what is going on at the club.

As of 2018, the Bendigo Stadium now is of national prominence, being home to 10 indoor multi-purpose courts and 12 outdoor netball courts. The latest expansion project delivered a spectacular 4,000-seat show court arena, and today, showcases some of the best international sport and entertainment events available.

It is the largest indoor stadium outside metropolitan Melbourne, and is also the largest netball facility in regional Victoria, making the stadium an appealing venue for large-scale sporting events.

The home of the WNBL club, the Bendigo Spirit, and NBL1 club, the Bendigo Braves, and many local netball and volleyball athletes, the venue is designed to deliver an amazing athlete experience, from grassroots through to elite sport.

Get The Generals Team Gear here: 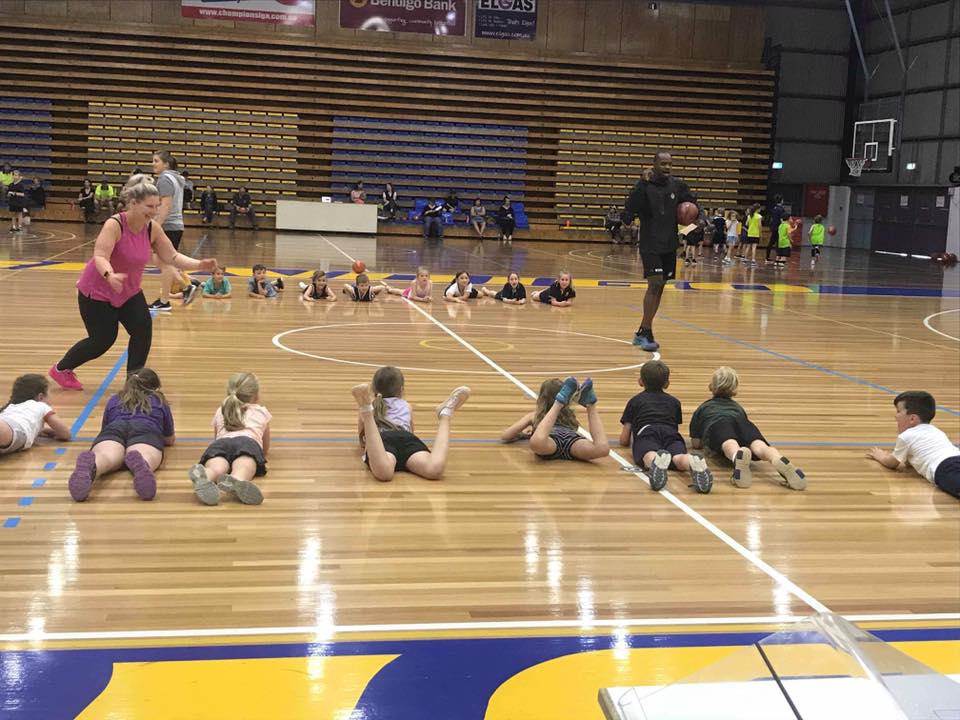 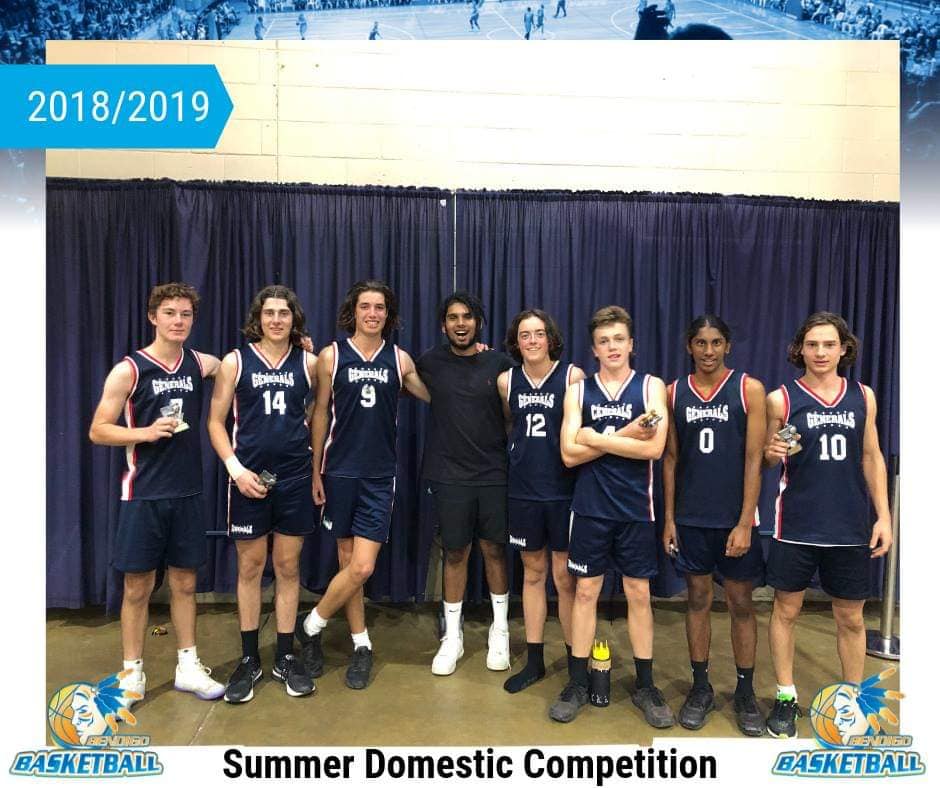 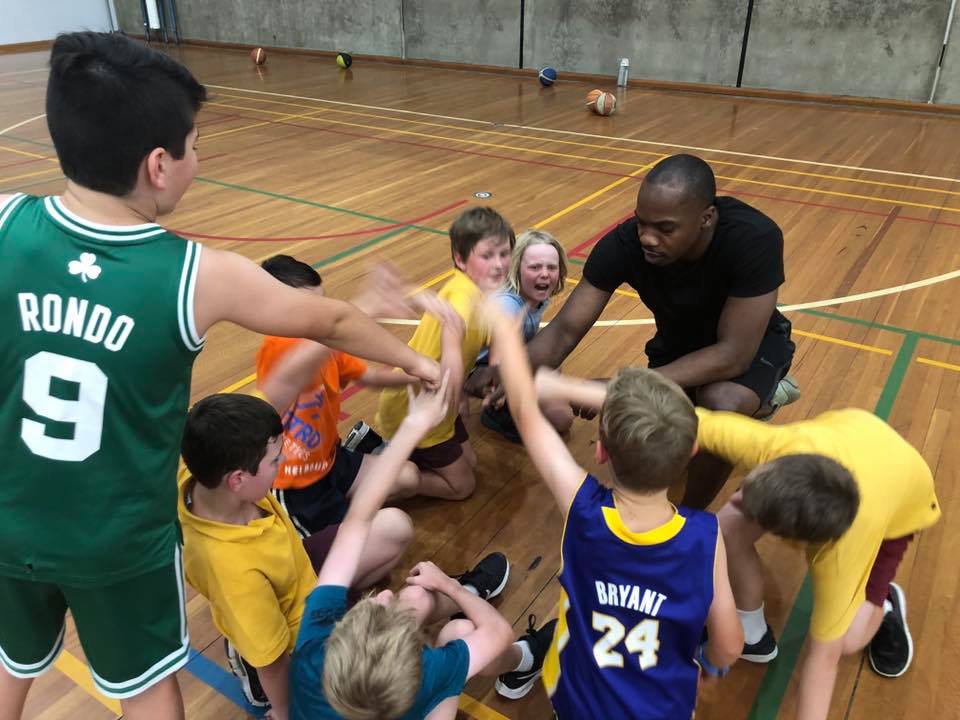 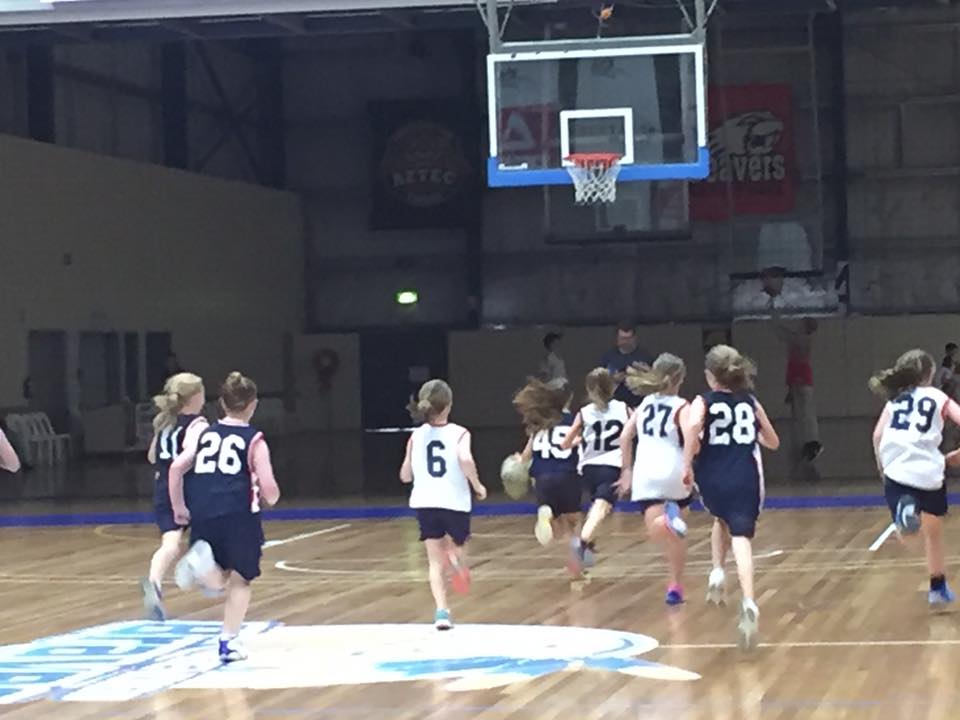 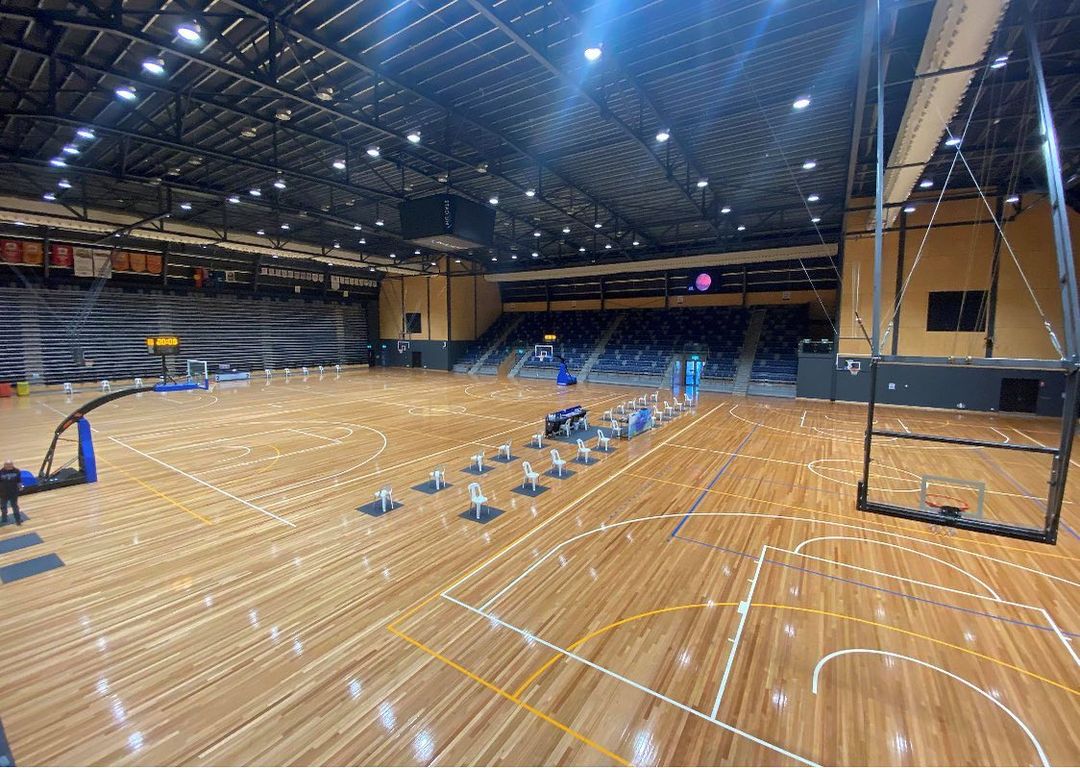 Bendigo Basketball has partnered with Teammo to make it easier for teams to pay for team fees, submit forfeits and collect money from team members. As such, we use Teammo to make game payments during the season as well.

For ‘full instructions & how to videos’ for Teammo, click here

**The club fee is currently reduced to $25 per season due to covid.**

Players must register to Generals Basketball Club for each season through the PlayHQ website. The registration portal is only open for several weeks leading up to the beginning of each season.

Team sorting is undertaken by age level coordinators with information provided through the registration process.

Players are will be advised of their team prior to the beginning of the season.

If you are unsure of your team or the process, please contact us.

We’re always on the hunt for more committee members, especially for Age Level Coordinators, if interested, reach out to the club secretary.

Please use the form below to get in touch with someone from the Generals Basketball Club.

Want to Join The Generals?

The Generals Basketball Club strives to provide the opportunity for participation for all levels of players in the game of Basketball in Bendigo. 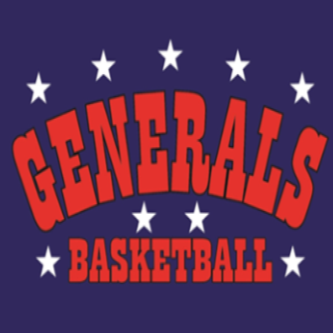